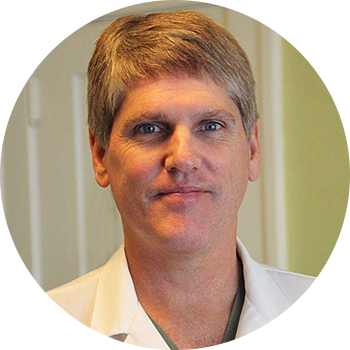 After several years of conventional practice, it became apparent to Dr. Schacht that effective treatment options were very limited. The same animals with the same chronic conditions came in over and over again. Antibiotics, steroids, and other strong drugs can be used to temporarily suppress symptoms, but they inevitably return and the animals never receive sustained relief.

With this in mind, Dr. Schacht began to integrate holistic care into his practice. He became certified in veterinary acupuncture in 1994 by the International Veterinary Acupuncture Society and certified in veterinary homeopathy in 1997 by the Academy of Veterinary Homeopathy. He is also well versed in the use of western herbs and Chinese herbal medicine in addition to proper nutritional care for animals. Dr. Schacht has helped restore the health of thousands of animals over the years using holistic modalities. 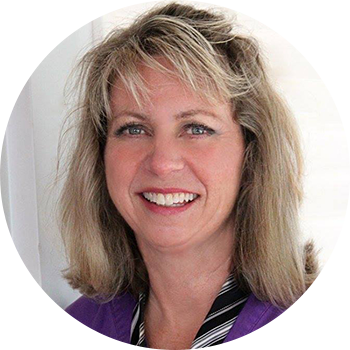 Jean has worked in the field of veterinary medicine as a receptionist since 1981, having first worked at Archdale Animal Hospital. While at Archdale, she met Dr. Schacht and eventually began working for him when he opened Idlewild Animal Hospital.

A lifelong dedication to working with people and their furry friends has allowed Jean to continue doing what she loves. She finds joy in knowing that as Dr. Schachts’ assistant, she is helping to keep the fuzzy family members healthy and happy.

Jean always knew there was an alternative to the, often harsh, sometimes deadly, effects of conventional medicine. She is happy knowing Dr. Schacht has the intense desire and dedication to take the alternative, holistic path – though certainly not the path of least resistance.

The long-lasting result of his dedication allows her to fulfill her life path; an opportunity to help when she can and bring joy and health to the lives of the owners and pets that are presented to them daily.